The mind drags you into entanglement

Our mind drags us in all directions to seek enjoyment. How do devotees deal with it? What is Srila Prabhupada saying about it? 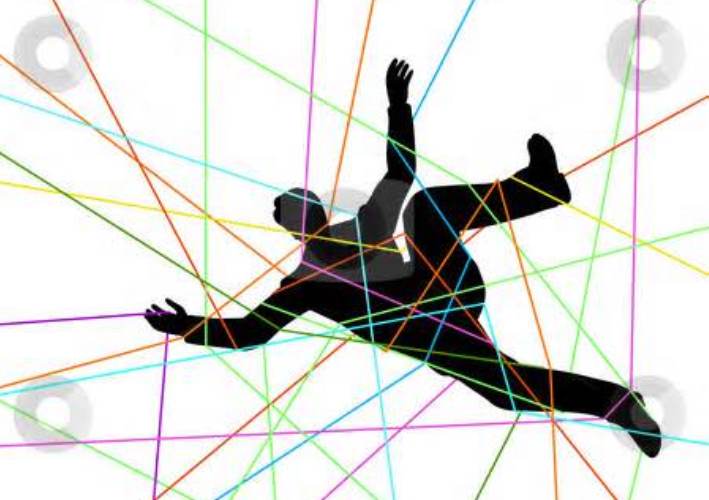 Thereafter, the Manus, the fathers of mankind, the great sages, the forefathers, the learned scholars, the Daityas and mankind performed sacrifices meant to please the Supreme Lord.

Recently ministers have made headlines as they were found watching porn films sitting in the assembly session. They said they got a link from one of their colleagues and clicked. It is not that they sat there to see the film; they spontaneously clicked and got the film. Sometimes this kind of an unexpected behavior we see in people. It all depends on the circumstances in which the person is put. Under normal circumstances, they all behave okay, but when in a unique circumstance even they don’t know. Now that is how the mind drags a living entity into entanglement.

That is explained in Bhagavad-gita as – bahu sakha hy anantas ca, if somebody doesn’t know the higher purpose of life, spiritual values, it is said that he has bahu sakhas in his brain. Bahu sakha means the mind stores information in the form of various sakhas, like as a tree grows it branches out from one single root. That is why for an ordinary person it is impossible to remain concentrated because the mind is continuously branching out to various subjects.

For example, in the case of the ministers, they should have remained fixed in their duty. But then bahu sakha, their own mind has taken them away. We all seek enjoyment, which is our nature. One simple example – a few years back, we used to have only two types of cricket – one day and Test. They are not happy, they want to add one more sakha, some T 20 they added, so this is called bahu sakha hy anantas ca. Unlimitedly they want to expand these sakhas because they are never happy with the sakhas that are available.

So Prabhupada says – The daityas are devotees of the demigods because they want to derive the greatest possible material facilities from them. These daityas are demons but for the facilities they depend on the system created by Krishna. This is how a human being can fulfill his desires. He can either approach the demigods or the Supreme Lord. Nowadays they approach modern science – if you tell any modern mind about the demi gods, they won’t believe.

The Vedic literatures don’t allow a human being to enjoy independent of the Vedic techniques. Dharma artha kama is nothing but karma kanda. The majority of Vedic literature is focused on these three and then some portion is on the jnana kanda, i.e. they talk about moksa. So it insists that you practice dharma if you want prosperity, and then through money of course your kama is fulfilled. This modern civilization doesn’t want to build on the dharmic principles. Vedic economy is based on cow protection and farming. Our modern economy is based on IT industry, BPO working day and night, where is this civilization compared to the civilization created by the Lord.

Modern man has forgotten all these things, they try to figure out all on their own and then if something is successful after years of research, then that benefit will be applicable to everybody. So the trend is very clear, they want to increase these sakhas. Innumerable varieties they want to produce and if the production has increased; that means the consumption is encouraged. People just freak out in getting more and more varieties, whether they use it or not. 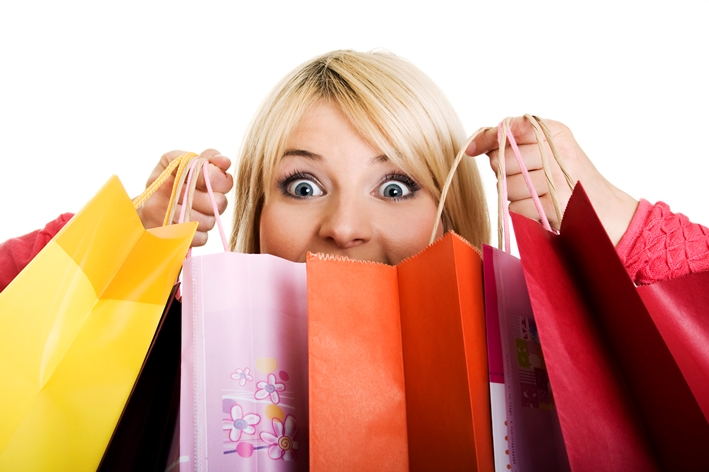 So this is the direction in which we are all moving. This is very dangerous – bahu sakha, but Prabhupada is saying that the devotees of the Lord are eka nistha, or absolutely attached to the devotional service of the Lord. So from bahu sakha, how do we come to eka nistha or vyavasayatmika, single minded. Now, I am bahu sakha, my mind is always expanding into various directions. Once I was waiting in one of the stations, an educated, well dressed person sat next to me. He saw this dress and asked – Swamiji, where are you from? So I said we are from the Hare Krishna Movement. He said, Swamiji I am a very successful businessman but I have one problem. He is in his mid-fifties, and he says, whenever I see a young woman, my mind races, I know I should not see like that, now what should I do? It is a very deep question. Not only him, everybody has this difficulty. They call it as concentration problem, but what happens is they have created innumerable branches in their brain. That is why a villager is simple. If you say mobile 4 G he has got no idea. So materially, dumbness, sometimes it is very useful for Krishna consciousness, you can easily focus.

There are bahu sakhas, now how can I become eka nistha? We need to purify these branches. That is our process – Hare Krishna, Hare Krishna, Krishna Krishna, Hare Hare; Hare Rama, Hare Rama, Rama Rama, Hare Hare. Ceto darpana marjana means purifying these branches. You have to bring in Krishna to these branches. If you see a woman it expands into various branches, each one has one’s own variety of branches. But a Krishna conscious devotee purifies that branch; as soon as he sees a woman, he either says mother or he says she is connected to Krishna, something which is practical for him to control himself, he purifies. That means using Vedic knowledge that Prabhupada gave us, we actually purify. Since the subject matter remains Krishna, he will remain absorbed in Krishna. That is called eka nistha.

The scientific word for this is given by Goswamis as yukta vairagya. Already you have created so many branches, now you think how you can engage these gadgets, the circumstances, for Krishna’s service, this is yukta vairagya. So more we increase such thinking and decrease less of how I can enjoy myself, then we are actually moving towards eka nistha. Distress comes, happiness comes – in each and every circumstance how I can see Krishna’s hand. If you are able to purify your thinking like that, you should know that you are actually purifying these bahu sakhas and slowly we are moving towards vyavasayatmika buddhir or eka nistha.

In one of the purports Prabhupada says – even distress is also one form of the Lord. Some people will commit suicide, will get into depression, they will get into mental hospital – this is sakha. But a devotee, he has to hold brakes and then he will say, okay now, what did the shastras say? This is the sadhana that we have to do – continuously read Prabhupada’s books, chant 16 rounds; we will have purified consciousness. A devotee has to continuously introspect and proactively see how he can link it up to a shastric conclusion.

Only when one is absolutely attached to devotional service will he reach eka nistha stage. Currently we are not in eka nistha stage. We are in ananta nivrtti syat. Struggling with our own anarthas and then sometimes up, sometimes down – when we continue our sadhana, slowly we hope to reach eka nistha stage. When one is completely in love with Krishna on that perfectional stage. And finally as Prabhupada says – because of the realization of their spiritual identity, they are more concerned with spiritual emancipation than with material comforts.