In October 2017 a mysterious object appeared in the sky. American scientists observing it over a period of eleven days called it ‘Oumuamua’ (Hawaiian for ‘scout’). Though it was the first object visible from outside our star system, many quickly dismissed it as just another comet or asteroid. But physicist Abraham Loeb, Chair of Harvard’s Department of Astronomy, disagreed. He said, “Oumuamua was created by an intelligent civilization not of this Earth.” He said the object’s shape, luminosity and in particular its trajectory suggested it was something like a lightsail – an object that propels a vehicle using starlight. 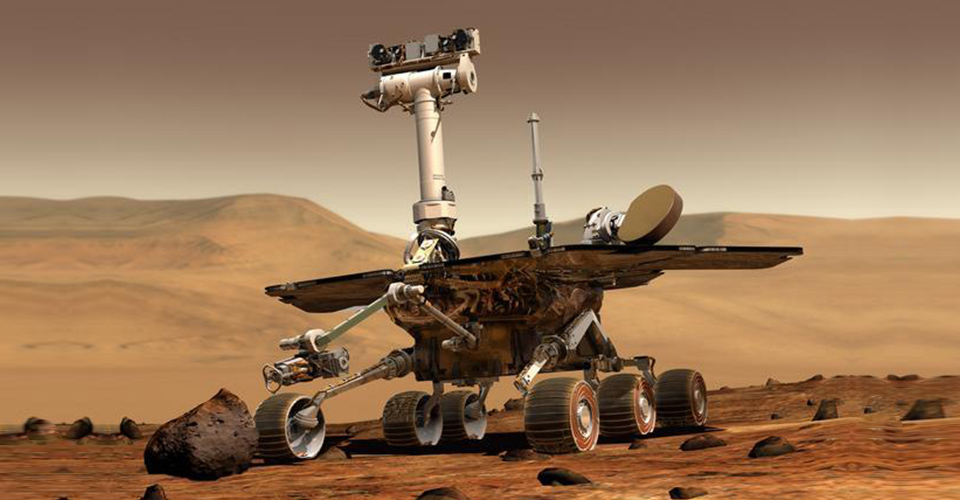 Cut to the present. “I’m safe on Mars. Perseverance will get you anywhere” tweeted NASA’s ‘Perseverance’ rover after it landed on Mars on February 19, 2021. Though NASA has landed a number of rovers previously on the ‘barren’ red planet with each expedition throwing new light, the Perseverance rover is different. Equipped to search for remnants of ‘past microbial life’, it is designed to initiate bringing some Martian rocks to the Earth by the early 2030s for scientists to study up close. The billion dollar question? “Was Mars ever a living planet?”

Our sun is only one of billions in the Milky Way galaxy. And the Milky Way is itself just one among billions or even trillions of other galaxies. Considering the vastness of the universe, some scientists are now asking, is it not highly likely that there is life elsewhere too, albeit unknown to us? Isn’t it hubris to assume that we are the only life around?   While some might say that if life is so common, why haven’t we seen it, Professor Loeb in his new book “Extra-terrestrial: The First Sign of Intelligent Life Beyond Earth” argues that absence of evidence of life elsewhere is not evidence of its absence. Scientists believe that finding even circumstantial evidence of other beings, even long-extinct ones on other star systems, would help to gain perspective on our most difficult problems, help discover new technologies, and help learn of unseen future dangers. This apart from the hope of colonising some of those planets in the near or distant future. So they essentially believe that life is almost a certainty given the vastness of the universe, and that we need to simply open our eyes and look. 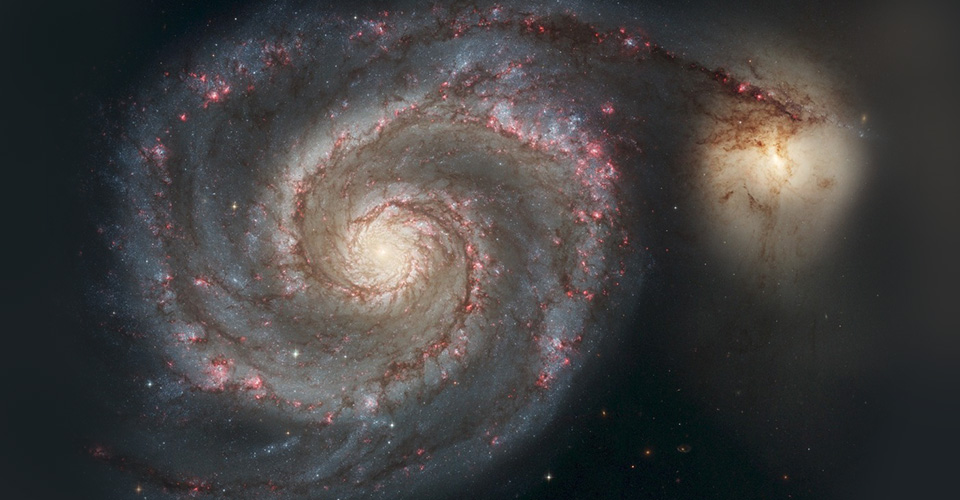 Only if the scientists paid any attention to India’s ancient Vedic literature, without bias, would they find a treasure trove of information on the real construct of this cosmic creation. In the fifth of its twelve books, the Srimad Bhagavatam – the last contribution of India’s greatest sage Vyasadeva – paints a vivid picture of the material as well as the spiritual worlds, and the life therein. The entire epic is in the form of a conversation between Sage Shuka, the son of Vyasa, and a young Emperor Parikshit just about to die. Revered among learned circles, the Bhagavatam continues to illuminate the path of a spiritual India since the last five thousand years.

According to the authority of the Bhagavatam tradition, the material world makes up a quarter of the total creation, three quarters being made up of the spiritual world. Apart from liberated souls residing in the spiritual planets, every planet in the material world is supposed to be full of living beings who are essentially non-material beings residing in different bodies made of matter according to their karma. Those inhabitants have bodies just suitable for the climatic, atmospheric conditions of the planets they inhabit, just like even on earth, fish and birds have bodies suitable for living in the water and air respectively. Thus a denizen of the Sun might possess a fiery body, and a denizen of the Moon or Mars might possess a similarly qualified body. It might be a folly therefore to think that only earth-like conditions are suitable to support life. 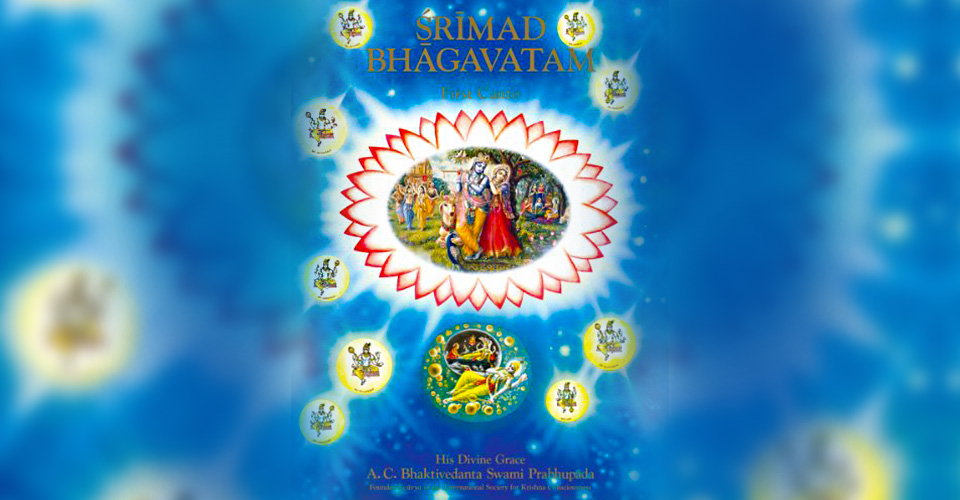 A tiny ant crawling across my desk living in its two-dimensional world does not realise my presence near it. It does not grasp the three-dimensional world although living in it. This reminds us of a scene from one of the ‘Jurassic’ movies in which one of the characters steps into a huge footprint of a dinosaur thinking it to be just an ordinary crater.  What never ceases to amaze me is that we aren’t done discovering new species of life even on this earth, with scientists discovering a new bird, fish or frog practically once every few months. And have we even fully understood our own bodies? As late as 2020, a group of Dutch scientists discovered an impossibly small set of glands dubbed “tubarial glands” that sat hidden in the skull where the nose and the throat meet. Therefore it would do us good to not cast aspersions on the content of Vedic cosmology in the great work of Srila Vyasadev, the Srimad-Bhagavatam, be humble and acknowledge that we do not understand everything fully after all.

Whereas the ascending process of knowledge-gathering of modern science is arduous, slow and without guarantee of satisfactory results even after expending enormous effort, the descending process of acquiring ready-made knowledge is easy, and safe in its conclusions. This kind of descending knowledge does have its own methodology for verification and realization of the truths contained therein. It is not just belief but a challenge to humanity to follow the right methodology or tapasya and discover those subtle truths, many of which are not accessible to our gross senses. And this process is safe because Vedic wisdom is “apaurusheya” – not man-made, but revealed Word. Scientists would thus do well to take hints from the Bhagavatam in conducting their research work. And according to the mandate of the Bhagavatam, the perfection of their endeavor would be to corroborate the truth it presents.