Getting out of Addictions

Is there a simple and permanent remedy for addiction? This article shows the way out based on the teachings of Srila Prabhupada. 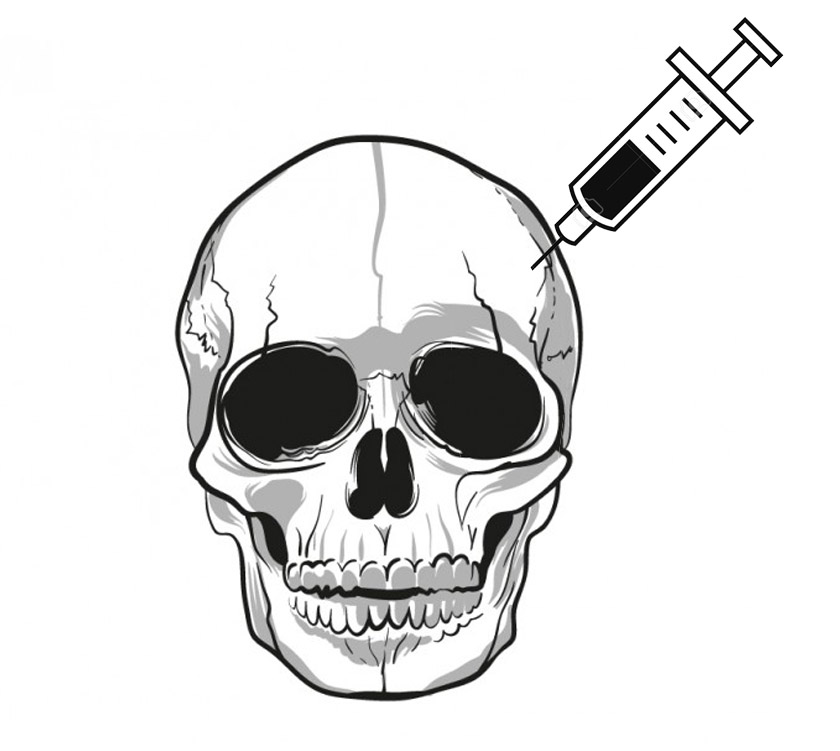 Way back in 1972, when Srila Prabhupada was in Washington, he came across the news that the government was investing $7,000,000 to investigate what’s the best way to help people get out of addictions and substance abuse. The problem was there were many other addictive ways of life that were being promoted in parallel. So, what’s the use of such costly programs, when there is no change in the basic consciousness and aspirations of the addicts?! How can such a change occur without proper spiritual education? The addictions originate in the spirit and that’s the level from where any program has to start.

Srila Prabhupada commented then, “…And every way it costs thousands of dollars for each person, and it’s not even guaranteed. And they take them out of heroin and they are putting them on methadone or some other chemical drug, and that’s their method. They are spending thousands and thousands of dollars and the person goes back to addiction after several years. No success. Our program costs nothing, but the politicians don’t want to listen.” (Morning Walk Conversation, June 14, 1972)

One of the devotees said recently, “Giving up one addiction and replacing it with another addiction is no solution at all. I have seen one gentleman who was addicted to smoking but wanted to give it up. So he replaced his smoking habit with a candy eating habit. The result was that he became very fat. So, by replacing one kind of slavery with another kind of slavery, he simply remained the slave of his senses.”

Why does this happen? Since by nature we are creatures of habit who naturally get habituated in this way or that way, the only solution is to find an addiction that liberates from all anxiety and illusion and make that our habit. In other words instead of becoming the slave of our senses, we have to become the masters of our senses. Srila Prabhupada says, “when we awaken our Krishna consciousness then all of those frustrations disappear, and so all such problems like drug addiction become unnecessary.” (Room Conversation, May 16, 1975, Perth).

We have the Supreme Addiction – Krishna, the Supreme Personality of Godhead. When we become addicted to Krishna we automatically become free from all material addictions. That is the result of developing one’s spiritual consciousness. Once we become addicted to Krishna nothing else will ever attract us again. A devotee of Krishna will never feel even the tug of the temptation that makes material addicts dance like puppets. If somehow people who are addicted to dangerous habits and substances can come in touch with devotees, seeing their freedom inspires the addicts to break free.

We learn from Bhagavad-gita and Srimad Bhagavatam that actually, all of us are addicted. In our original constitutional position we are spirit souls – spiritual natured – but we are addicted to our material body and the sensual pleasures that it promises. This material addiction is effected through the modes of material natures i.e. goodness, passion and ignorance. Due to the addiction, while living in the body, we undergo the threefold miseries: psycho-physical disorders (adhyatmic), relationship problems (adhibhautic) and nature’s fury/environmental hazards (adhidaivic). And at the time of death, we suffer the agony of forcible eviction from the body – we cannot stay in this body for even a moment longer than we are supposed to.

Chant Hare Krishna and Be Happy!